This product is currently unavailable for your region

With a perfect combination of control and precision, this ball is ideal for those looking for maximum feel. 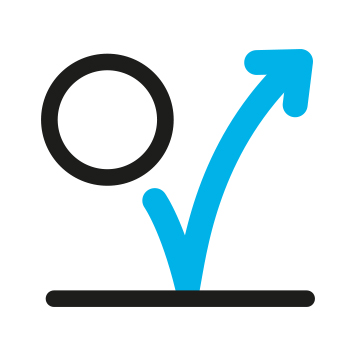 The rubber core gives you a consistent rebound. 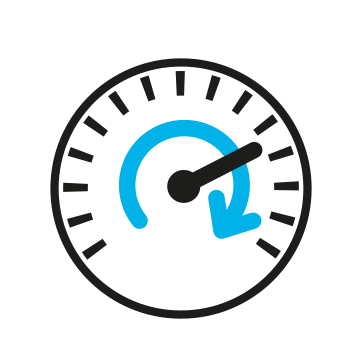 Where does padel come from?

Padel emerged in Mexico in the 60s. It soon found its way to Spain, Argentina, and later to all Spanish-speaking South American countries. Padel is currently the second-most played sport in Spain, behind football but ahead of tennis. There are eight million players around the world.

What are the rules of padel?

Matches are played in teams of two (doubles). Two serves are allowed and must be played underhand, diagonally across the court. One bounce is allowed. The ball must bounce on the floor and can then hit any part of the court. The ball can be hit against a wall after in has bounced (wall only, not the metal fence). The ball can leave the court after bouncing and can be hit back into play from outside the court. The points system is the same as tennis.

How should you start playing padel?

First of all you should choose fairly slow balls with a large diameter, and get yourself a racket that's suited to occasional players. A teardrop-shaped racket is best as it will give you the biggest sweet spot, meaning your balls will be nicely centred and more accurate. Your racket should also be light (between 350 and 380 grammes) to make it easy to swing.